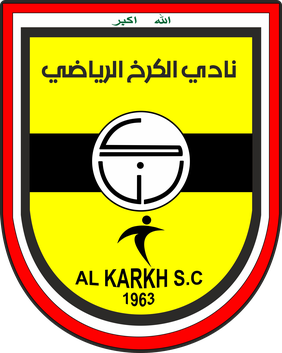 Founded in 1963, Al-Karkh wasn't successful in reaching the top-flight of Iraqi football until Al-Rasheed SC's properties and place in the top division were transferred to Al-Karkh when Al-Rasheed were dissolved in 1990.